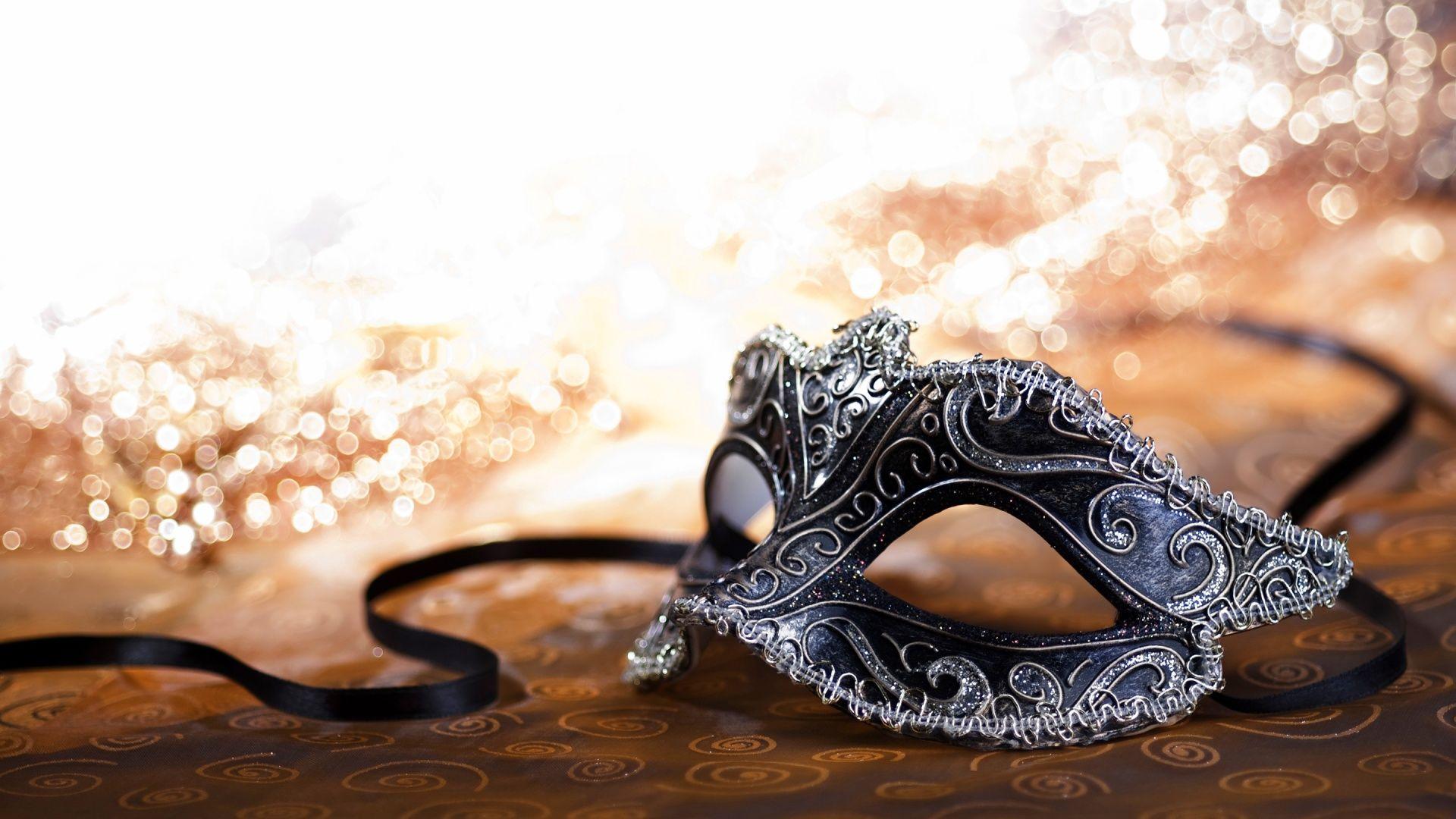 How can I tell the truth of my experience? It is like unleashing a volcano. To share the depth of my being requires attention and pain. I can’t go there all the time. And I don’t want to overwhelm others with the grief at the core of my being. So recently, on a few occasions, I have disguised my identity so as not to be forced to reveal the truth inside of me.

Concealing the truth is sometimes thought of as a kind of lie. Before this, I was the kind of person who never lied. I felt that honesty was truth and that I needed to engage in truth, at all costs. I had a teenager’s anathema for hypocrisy.

Yet now I find that my thinking was naïve. I understand now that lying is not necessarily dishonest. G-d Himself did not totally disclose the truth so as not to offend Avraham. When an angel told Sarah that she would have a baby, she laughed to herself, telling the angel she was no longer ‘in the way of women’, and that her ‘husband was too old’. When G-d, however, recounted the conversation to Avraham, He said that Sarah had laughed because she said she was too old. This is taken as an example of G-d keeping peace in the house. Occasionally concealing my identity is a way of maintaining a sense of peace within myself.

I don’t want others to feel for me all the time. I don’t want to be related to as a bereaved mother every second of every minute of my life.

I have greater insight now about the issue of concealment. G-d has to conceal Himself to offer us a deeper truth. If He were to reveal His light at all times, we couldn’t live with it. It would be too overwhelming.

The motif of concealment is central to the Purim story. On Purim, the name of G-d is not mentioned in the Megillah. And traditionally we wear masks to conceal our true identities. On Purim we learn that evil is a temporary concealment of good. The symbol of evil, Haman, and the symbol of good, Mordechai, are interchangeable. The evaluations we give to the events in the story become meaningless, because G-d tells us that good and evil are one and the same, in some deep way. In other words, the true nature of the world is usually concealed from us.

I must acknowledge that I have a lot of trouble with that concept. Having your son stoned to death brutally by Palestinian terrorists doesn’t seem like the kind of thing to which one can say: “Gam zu le’tovah” (This too, is for the good”).

Yesterday, eight months after his big brother Koby was killed, my six-year-old son said to me: “Mommy if everything G-d does is for the good, how can Koby being dead be good?”

He got it, right to the heart of the problem.

I told him that it’s not good for us, but maybe it’s good for the world, maybe they needed a great kid like Koby to die, so good things could come out of it. For example, parents have told me that they’ve become better parents from hearing my story.

I will never say that my son’s death is good. I miss him and mourn him too much. But I don’t want to carry death like the dead bird that last week caught on the hood of my car, thumping up and down, in and out of my vision, a symbol of pain and captivity. I want to carry death as an awareness of a bird that is free, soaring beyond the horizon of what I can see.

The only way I can do that is to believe in my incapacity to know. I have to believe that G-d has a plan, even if this plan hurts us. Yesterday I saw a glimpse of G-d’s plan. I rode on the bus with a woman from my town, Rivka El Nekave, the secretary at the school my younger children attend. Her father left Afghanistan fifty years ago on horseback to come to Israel. Rivka is stunningly beautiful; her face seems lit from within. She was the adult in charge on the school trip with my son, Daniel, the day that Koby was murdered. The teacher was gone, and Rivka was left to supervise. She was the one who had to tell Daniel and the other children the awful news, and to comfort the children.

I learned that she is intimately acquainted with loss. She told me that her mother had died giving birth to her thirty-five ago. She grew up as an only child, motherless. Her father remarried, and she didn’t get along with her stepmother. She was the person who could tell Daniel with compassion and understanding. She was the one who had the capacity to contain the pain, and was able to comfort and help the children, maybe even to help her heal herself.

And if that is the case, then to say—“This, too, is for the good”—even to the evil and pain of suffering in our life, is a truer way to live. The pain we feel is extraordinarily powerful and overwhelming. But the pain can either push a person into a spiral of depression or be an impetus and a spur for growth. It depends on how we handle it.

On Purim, we drink so that we can see the deepest truths in the world—even the murderous advisor to King Achashverosh, Haman, who wanted to see all the Jews in the kingdom killed, can be seen for the tov, the good. We acknowledge that some truths are beyond the measures of our minds, which are confined to polarity. Some truths are beyond the confines of language, where words limit and skew, rather than reveal. Some truths are best borne in silence, which is the true language of concealment.

Perhaps our very bodies are disguises for the soul within, and we make the choice, to allow the language of the soul to speak in the world, or to keep the soul imprisoned like a dead bird thumping against our windshield.

“There is no rung of being on which we cannot find the holiness of G-d everywhere and at all times,” say the Chassidic masters. (Martin Buber, Ten Rungs)

It’s hiding. But it’s there. We have to keep looking.

Reprinted with permission from The Blessing of a Broken Heart by Sherri Mandell. The Toby Press, 2003

This article originally appeared in Our Tapestry Issue #6, Winter/Spring 2009. All rights reserved.